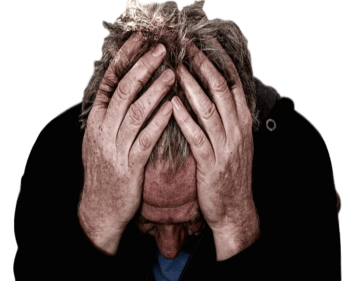 Out Of Wedlock Births By Country 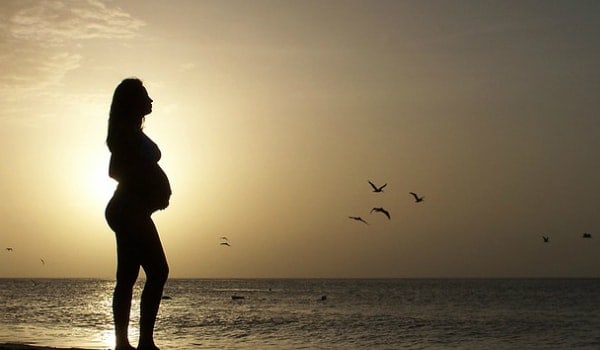 According to a research conducted on childbearing all around the world, the report showed that single parents raise a considerable number of children. The situation may occur due to a particular condition, but it is not per the religious norm of raising children. This is because according to all religious beliefs, a child is supposed to be raised by both parents unless one parent dies.

Also, some countries have religions where single parenthood is profoundly rejected. These countries include the Asian and the Middle East countries. In these states, non-marital children cases are quite a few as compared to other states. Another research showed that children live in three categories of families. They are; small families, middle-sized families while others are likely to live in large families. Some of the states where there are low family settings are East Asia and Europe while in America and Oceania countries there are middle-sized families while African, South/ Southern Asia, and the Middle East have large family settings.

Out of wedlock births by country.

Based on the research related to kids who are born out of wedlock, the results showed that the countries that do not entirely focus on marriage agreement or rather have less cohabitation relationship, there are fewer children born out of wedlock as compared to other countries that practice cohabitation. This is mainly found in the Asian countries like in Asia and the Middle East. Contrary to this, some countries like India who have a high percentage of cohabitation relationships, they exhibit a quite considerable number of children who are born out of wedlock unlike in Asia and the Middle East. Apart these two states, the other country which showed a low number of non-marital children bearing is Nigeria.

The research concluded that the rest of countries probably 18 percent of children born every day are raised by single parents with Latin leading with the highest number of nonmarital kids. The results showed that this state has between 55-74 percent of children born out of wedlock. Latin was followed by South Africa who had 59 percent, Sweden 55, New Zealand 47, United States 41, and so on.

For example, our research showed that in South Africa 58 percent of children born are likely to live with their mothers or fathers alone. Another cause of single parenthood is the increased number of parents dying of HIV / Aids. So this deadly diseases and the nonmarital childbearing has hugely contributed to single parenthood in the African countries. The other leading nation with a high percentage of kids raised by a single parent is Latin America although in some cases we see co-parenting agreements between the two parents. For example, in Colombia whereby about 74 percent of kids are born out of wedlock, about 33 percent of these children are raised out of the partnership or rather co-parenting agreement.

The other country in America where the rate of single parenthood has gradually increased is in the United States whereby single parents raise about 92 percent of children. The primary causes include the increased rate of divorces and low practice of cohabitation agreement.

But some countries like Kenya has around 26 percent of kids living with one parent. The low number of singlehood in Kenya is caused by both lack of cohabitation relationship, and also there is the low nonmarital childbearing rate.

On the other side, some of the countries where non-marital childbearing is relatively low, a high number of children are being brought up by single parents. This case is widely seen in Indonesia among others. For example about 10 percent of kids who age from 15 years and below live with one parent in Indonesia while in Japan, 12 percent of children live with a single parent as a result of divorce. Also, this has profoundly been contributed to the low rate of remarriage in most of these states.

Other states like Asia and the Middle East, children are likely to be raised by both parents since nonmarital childbearing and divorces are not high.

The other aspect that was focused on in this study was about the number of children present in a family. This is profoundly influenced by the rate of fertility of the mother. According to the findings, apart from other factors like divorce that affect the marriages, there is also low fertility among the East Asian countries. Moreover, research showed that some countries like India and Saudi Arabia have high fertility rate while the East Asian nation has the highest fertility rate among all. The other states that follow after the East Asian country are the Indonesia, Malaysia and also the Philippines who have a relatively high percentage of fertility. Other nations registered with moderate fertility rates are the Europe, Northern America (although their rate is higher than in Europe). Above all these states no state can beat African continent since they break the record of having the most fertile countries worldwide.

The conclusion on differences in mortality.

It is essential to note that even if a child reaches their adulthood, there is a probability that he may not entirely complete his or her reproduction years. Therefore the fertility of a woman or in the countries is calculated according to the total number of daughters are surviving per woman rather than the number of children that the woman gives birth to.

From the study, we can conclude that a high number of families or rather the countries with the highest fertility is the African countries since they have a high rate of mortality. The African countries are followed by the Middle East, Southern and East Asia. In other states, research showed that a high percentage of kids are expected to have one or even no siblings.