Your Not The Father

Mothers spending child support on herself?

Why do some mothers believe child support payments are for them?

Statistics on mothers who are negligent with child support

Is it illegal to misuse child support payment for personal use and not your child?

Can I request receipts for child support from the mother?

What is Child Support supposed to be used for?

Mothers spending child support on herself?

Why do some mothers believe child support payments are for them?

There are many reasons why certain mothers feel entitled to child support payments. There are some mothers who have Narcissistic Personality Disorder or some of the related personality disorders. People who have these sorts of conditions more or less feel entitled to everything that they might get from other people, and that includes money.

Even mothers who do not have documented mental health conditions can be like this. Mothers might believe that their ex-owes them money anyway, and spending the money on themselves will allow them to settle the score in their own minds.

Some mothers might end up spending child support payments on themselves specifically because they’re in a difficult financial situation, and they might absolutely have to use the money in order to meet their own needs. Child support in the United States and many other countries is complicated, and there are some people who more or less rely on the money as a secondary income source. 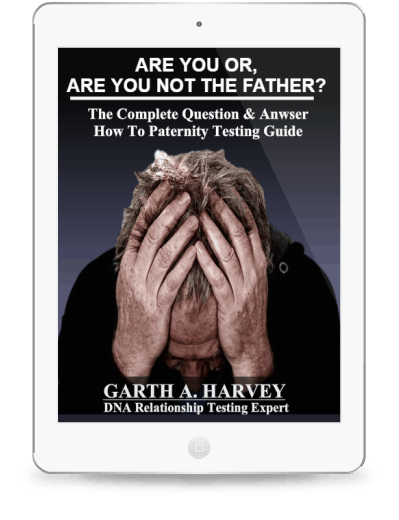 In other cases, the mothers will view the situation in a more overarching financial sense. They might feel that the child support  payments are not truly for the child, but for the child’s household. The child’s household, after all, is going to include the mother in all cases. If that is the case, the mother might feel that it is acceptable for her to use the child support payments to cover any and all household expenses, regardless of whether or not they relate to the child directly.

Statistics on mothers who are negligent with child support

Child Protective Services examined a sample of 3.2 million children. Of these, 686,000 children were considered neglected or abused. The mother was the primary caregiver in the majority of these households. There is really no way of knowing just how many mothers are guilty of neglect. This is a subtle form of child abuse that is difficult to measure. However, there is no doubt that it happens. According to some estimates, neglect might be the most common form of child abuse in general, particularly with regards to mothers.

Is it illegal to misuse child support payment for personal use and not your child?

Can I request receipts for child support from the mother?

However, even if parents believe that the co-parent is misusing the child support payments, they still might not be able to successfully petition for modification. They will often have to go further than that. Usually, they have to prove that the child in question is the victim of abuse or neglect.

What is Child Support supposed to be used for?

Ultimately, you have to indirectly prove that a misuse of child support payments is occurring because the child has been abused or neglected. The mother is technically allowed to spend the money however she wants in most areas, as long as the child is demonstrably all right. It is technically possible to do both.